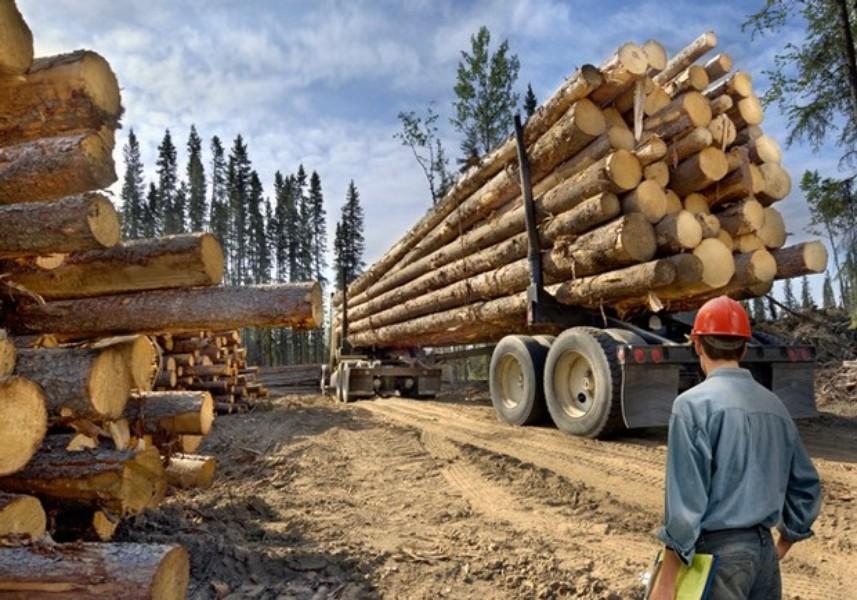 Physical resources refer to the things in nature such as land, water, plants, minerals, animals, wind, and sunlight. These resources are harnessed for the production of goods.

The land is used for agriculture.
Water is used for domestic and commercial purposes.
Minerals are mined for industrial, domestic, and other purposes.
Trees and other plants are used to make lumber, paper, medicine, and other by-products.
Wind and sunlight can be harnessed to generate electricity

Physical resources are classified in two ways: renewable and non-renewable

Renewable resources are resources that can be recycled, resupplied, or replaced after it has been used.
These include land, plants, animals, and water.

Non-renewable resources are resources that cannot be replaced or resupplied after they have been used.
These include bauxite, petroleum, diamond, and other minerals.

LAND AS A RESOURCE

The land is a fundamental resource and its use is many and varied. The land is often used for:

Bad mining practices: mining often results in a lot of trees and topsoil being removed. This can harmful to ecosystems especially when the trees are not replanted. Many times the land deteriorates as soil erosion takes place.

Land mismanagement: an example of this island that is fertile and could be used for agricultural purposes instead gets used for constructing houses, factories, and other buildings.

Bad farming practices: some farmers practice planting the same crop on the same plot of land repeatedly. This results in the soil losing particular nutrients making it infertile. When farmers allow their herds to graze on a plot of land for a long time it leads to the depletion of plant life.

Without vegetation, the soil becomes exposed thus leading to soil erosion. Soil erosion also happens when farmers plow hillsides as this practice exposes topsoil and when it rains the soil gets washed down the hill.

In order to harness the resources from land some amount of damage and depletion has to take place. The land is, however, a renewable resource and with the proper management, the damage can be minimized or reversed.

Mining for minerals
The land is often mined to harness minerals such as aluminum, silver, gold, and copper. These resources are used in many areas of manufacturing and wealth creation. Lands that are mined can be replenished by replanting trees after mining and quarrying is done.

Logging
The replanting of trees after the land has been cleared by logging operations.

Crop rotation is having different plots of land that are used to plant different crops in a cycled manner. This way you do not end up planting the same crop on the same plot of land repeatedly. It helps to prevent the soil from becoming infertile.

Land for animal grazing should be divided up so that while the animals are grazing on one plot of land it allows vegetation enough time to grow back on the others.

Hillside cultivation should be done along contours. The step-like structuring helps to prevent the soil from being washed downhill.

THE NERVOUS SYSTEM
The nervous system is an organ system made up of...

WATER CYCLE
The water cycle describes how water moves around the Earth....

DRUG ABUSE
No matter their age, race, background, or initial motivation for...

HOLY PLACES IN CHRISTIANITY
Millions of Christians make a journey to holy places each...