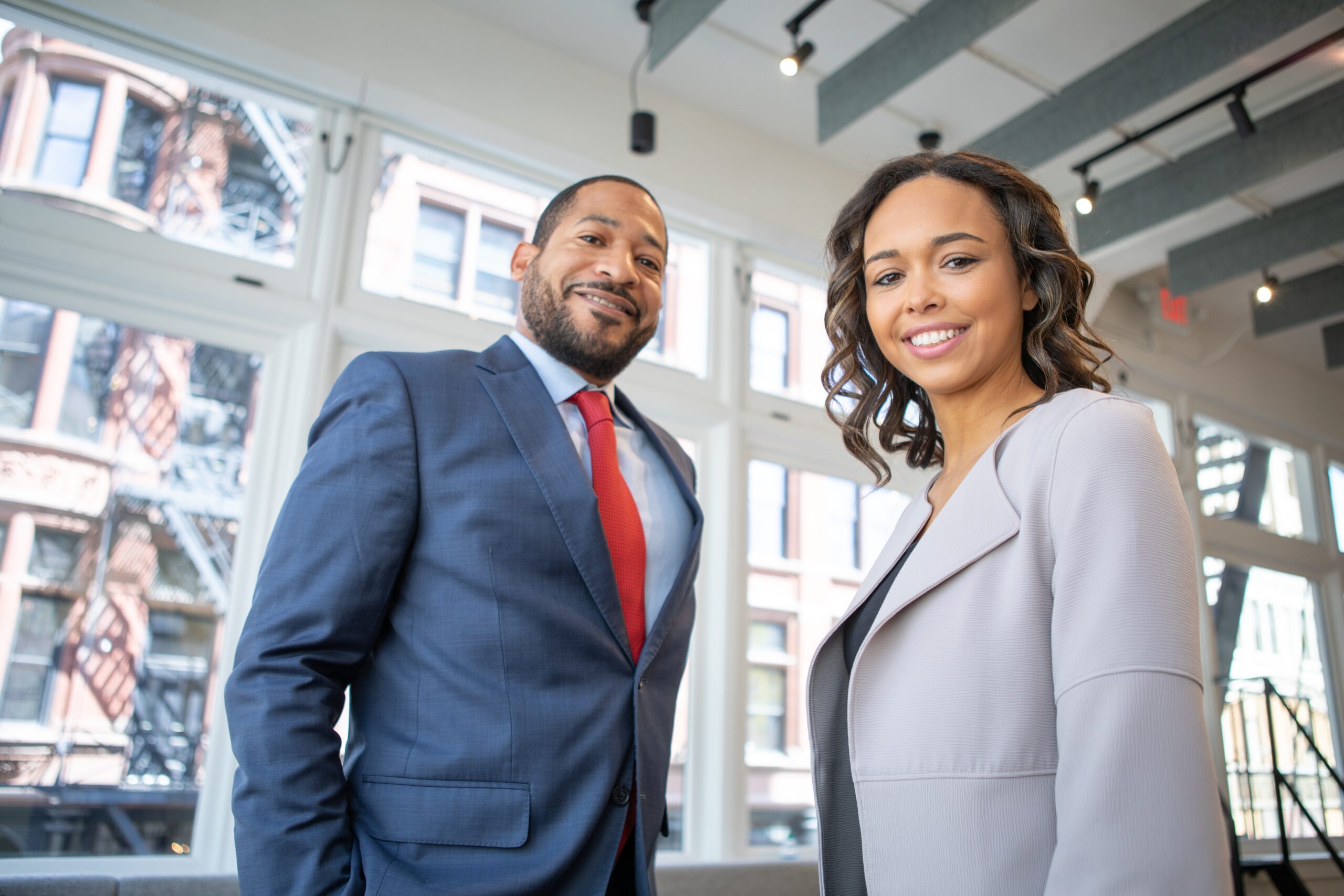 Absolute monarchy: a form of government in which the monarch (king/queen) rules without legal opposition from others, laws or constitution. They have total control over the affairs of their country.

Authoritarian: this is a form of government in which the state imposes its authority on its citizens. The state or governing group is not accountable to the citizens.

Commonwealth: this type of government is a nation, state, or other political body based on law and integrated for the common good or welfare of the people.Communism: a system of government where the state controls the factors of production such as land and transport.  The state controls the country’s assets and there is no private ownership of property or capital. This form of government affirms social equality in which goods are equally shared by the people to create a classless society.

Confederacy: a union formed by a treaty between states or territories having a central government with limited powers. The members of the confederacy retain supreme authority over their territory except those placed in the charge of the central government.

Constitutional Monarchy: a type of government in which a monarch’s power is based on and guided by a constitution.

Democracy: a type of government where power is retained by the people. This power is exercised indirectly through a system of political representation renewed periodically through elections.

Dictatorship:  a type of government where a ruler or small group has absolute power which is not restricted by a constitution or laws.

Ecclesiastical: a government that is controlled by a church.

Emirate: a kind of government in which power is wielded by an emir (the ruler of a Muslim state).

Federal: a form of government in which power is constitutionally divided between a central authority and a number of constituent states, colonies or provinces. The individual regions retain partial management of their internal affairs.

Monarchy: a government in which supreme power is vested in a monarch (King, queen) who rules over a state or territory. The right to rule is hereditary being passed down to their descendants. A monarch has constitutionally limited authority.

Oligarchy: rulership that is exercised by a small group of individuals who have privileged authority that is usually based on wealth or power.

Republic: this is a representative democracy in which political representatives and not the people themselves, vote on legislation.

Socialism: a government that controls the planning, producing, and distributing of goods that theoretically seeks an equitable distribution of property and labor.

Totalitarian: this is a government that suppresses individual rights by controlling all political and economic matters as well as the values, attitudes, and beliefs of the people.

AIR POLLUTION
Air pollution is the release of impurities into the air....

DEFORESTATION
Deforestation is the removal of trees and other vegetation and...

DIGESTIVE SYSTEM
Food is made up of complex molecules that need to...

INSTITUTIONS
An institution is established law, practice or organization that serves...

FOOD CHAIN
A very small bug can be seen flying above a...